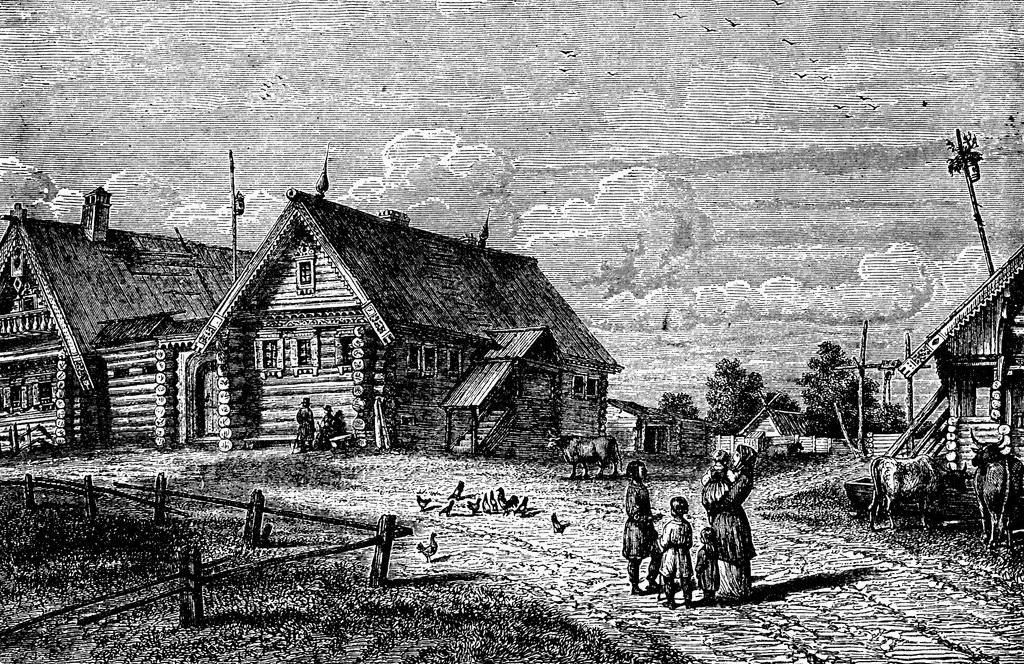 Our novel opens with a description of place and setting. Let’s take a look at our time, place, and the circumstances that open our story in Molly’s life.

A setting is “the time, place, and circumstances in which something occurs or develops.” 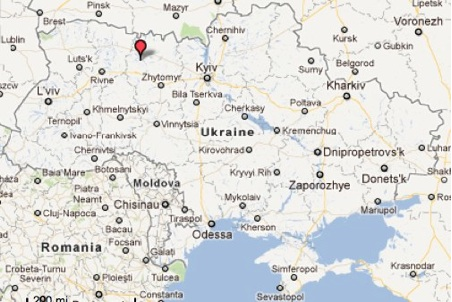 Can you identify where in the world we are, what season it is, and what is occurring at the moment our story opens? Why are these significant aspects of our story? How do these shift by the end of the chapter?

Let’s pay close attention to the author’s use of language in evoking, or creating, atmosphere in the novel’s setting. Find three sentences or phrases that describe either the interior world of the stone house, or the exterior world outside, and write them below.

Figurative language is when you use a word or phrase that does not have its normal everyday, literal meaning. There are a few different ways to use figurative language, including metaphors, similes, personification, and hyperbole.

“Ari stopped for a moment and watched Molly begin to scrape the earth, removing small weeds at the corner of the garden. The edges of her dress dipped in and out of the damp earth as she moved her new hoe back and forth, covering her boots to her ankles. She smiled happily as she went about her work, and Ari smiled too just to look at her. How wonderful to see his lovely child so carefree and so happy. He prayed while he watched that her life would always be like this. That she would never be touched by the evils that he had experienced as a boy and then again as a young man, when crop failures, war, prejudice, and misunderstanding had harmed many of his relatives and neighbors, turning their lives upside down. The Imperial Russia that Ari had been born into was a place of great beauty, with fish-filed seas lapping along its vast coastline, great plans and ancient forests filling its interior, the treeless and grassy steppes in the south, and the rugged snowy caps of the Ural Mountains in the west. But the constant skirmishes, high taxes, and struggles between the wealthy and those who had very little made the daily living of her citizenry feel as though one lived on the razor edge of a sword.

Ari looked up to the vivid blue sky that stretched like a soft blanket above him and watched as brilliant white clouds scuttled in front of the sun, creating cool shade and shadows that ran along the loamy soil at his feet. His great boots were already heavy with dirt. As he began to move forward he gave each foot a great shake, sending clots of earth flying.” (p.8)

What is the passage about? How does the author connect Ari’s childhood experiences and history of place with our setting? Can you find examples in here of figurative language that add to the richness of description? What is the literary tone of this passage- is it one of hope? despair? Cite examples of words that support your answer.

A literary tone is the general attitude the author or speaker has towards the subject in a passage. Tone can create a mood, which may be scary, funny, serious, sad, and so on!

What’s in a name?

In playwright William Shakespeare’s play Romeo and Juliet, the character Juliet considers, “What’s in a name? That which we call a rose/ By any other name would smell as sweet.” What does this line mean to you? Can you rephrase it in your own words? Does this claim hold true for our novel? Our opening chapter of The Girl with 35 Names introduces us to the character Molly, who is bequeathed–or given–the 35 names of her female ancestors, and their names become important gifts to the baby, as we will see.

Take a moment to think about your own name. Are you named after someone else? Does your name have a meaning or significance to you, your family, or your heritage? Does your family have names that are passed down from generation to generation? Write that story here.

Chapter 1 gives the reader a rich introduction to the world of Molly.

Draw a diagram of her world. Go back through your chapter 1 and pay close attention to descriptions of place. In your diagram, be sure to include both the inside and outside of Molly’s family’s stone house, the garden, the tool shed and rows and furrows of the fields. 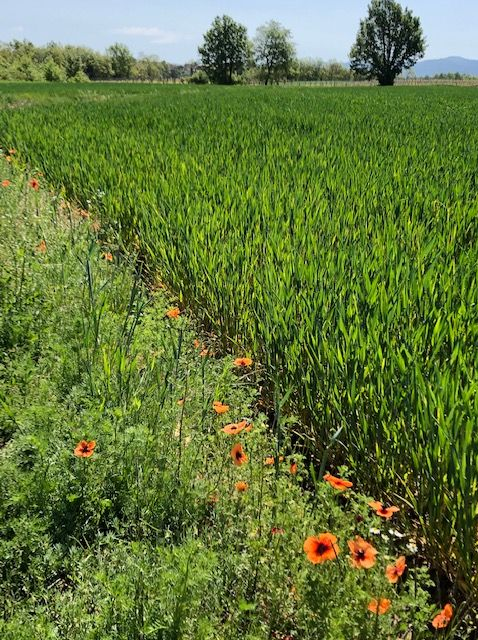 Now imagine that you are Molly, helping Ari in the fields with the gardening. Ari has asked you to help him build some wooden raised bed garden boxes for planting herbs and flowers. Can you help figure out the amount of wood required to build them and the soil you will need to fill your boxes?

You want to build a rectangular prism garden box with these dimensions: 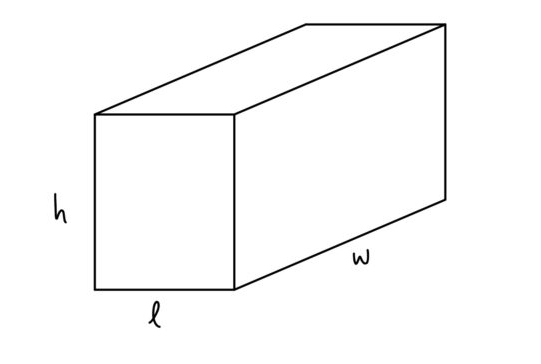 Remember your formula: V=lwh(where V is the volume, l the length,w the width, and h the height).

Can you calculate the volume in cubic inches of the soil needed for your garden box?

And: can you calculate the amount of wood needed for your box? For this, you will need to calculate the surface area of your garden box. Don’t forget that the top of your prism is open (missing) for plants! Use the below space for your work and label your answers.

“…the thing that grew the best was potato

”Molly’s family plants and harvests many different crops, but the main one is the potato. 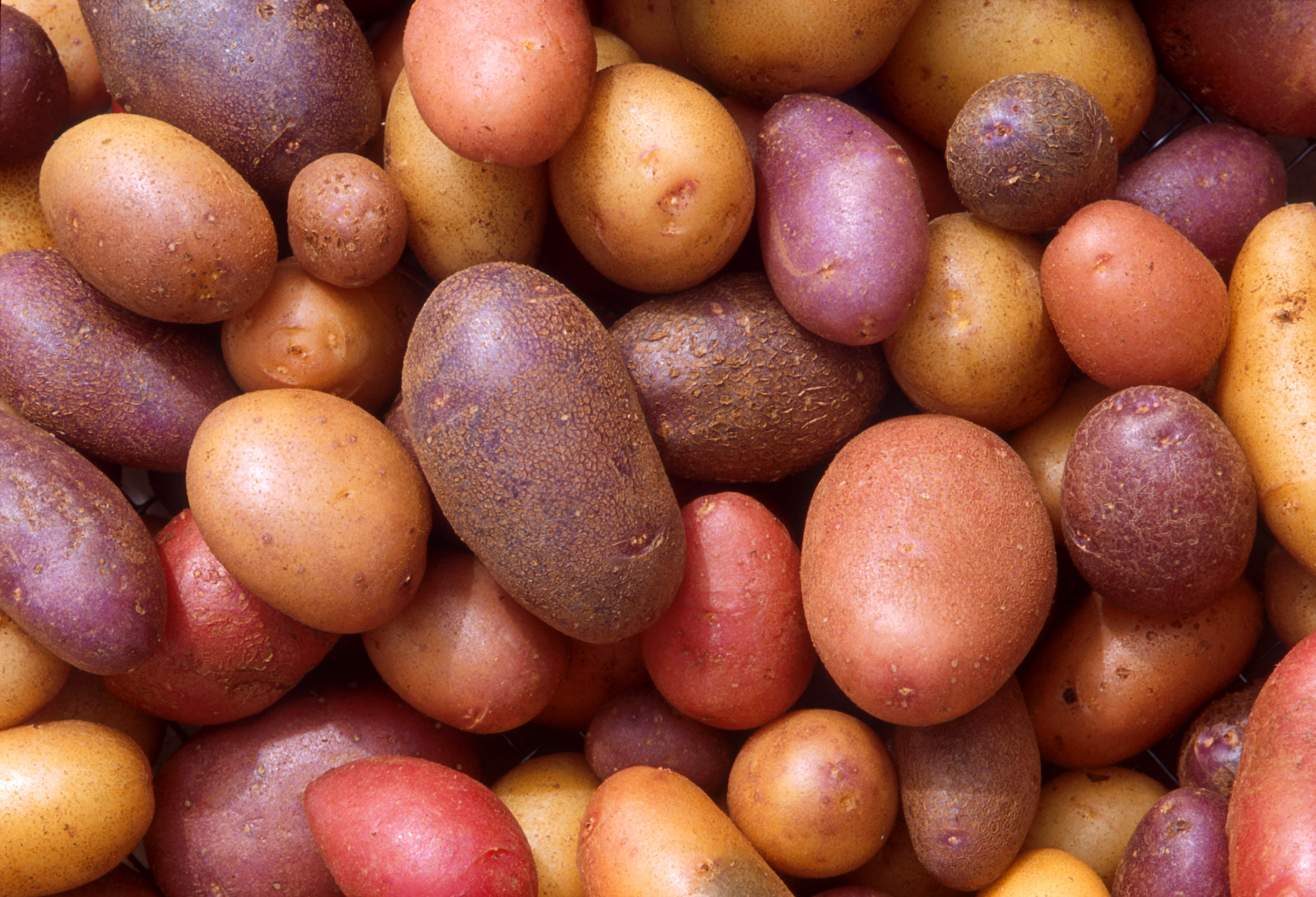 tastes different and also cooks differently from other types of potatoes. Some are higher in sugar, others higher in starch. 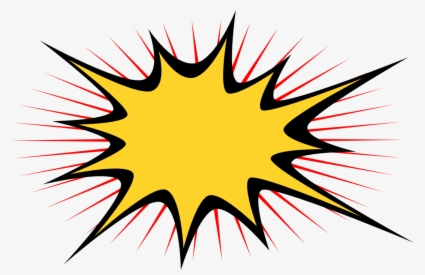 Molly’s Superpowers In the World

Molly believes her Great-Grandpa Joseph to be a “mean and unhappy” person from the portrait of him in the hallway of her home. Can you find where she begins to think differently about him, and what it is that inspires her change in feeling? Molly’s ability to change her mindset about something when she realizes she has been wrong allows her to be open to learning about her ancestor and to appreciate her father’s history more. Have you ever reconsidered a thought you had about something or someone, when you realized it might not be accurate? What led you to think differently? And was it difficult to change your feelings or opinions about the person or thing, or did it feel easy to make this shift in thinking? Write a story about your memory of that important moment in your life.

You are a superhero, too!

Submit a review in Amazon